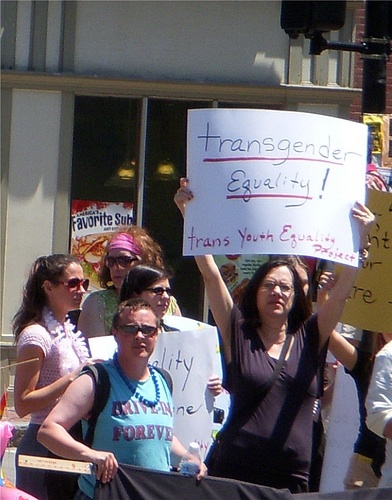 Some of the report’s key findings include:

— About 1 out of 5 survey respondents reported that they had been denied care because they were transgender or gender nonconforming.

— Half reported that they had to teach their health-care provider about transgender care.

— 41 percent of respondents reported having attempted suicide, contrasting with 1.6 percent in the general population.

— Nearly half were unable to afford health care.

— 2 percent reported being attacked violently in a doctor’s office.

The study also found that being a person of color compounded the difficulties of accessing health care for transgender and gender-noncomforming people.

November 20 is Transgender Day of Remembrance. There will be events all over the world to commemorate transgender victims of violence. Some of whom may have experienced violence in an unexpected place, such as a doctor’s office. 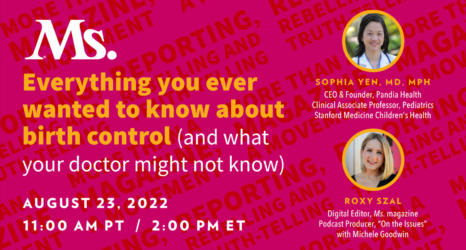