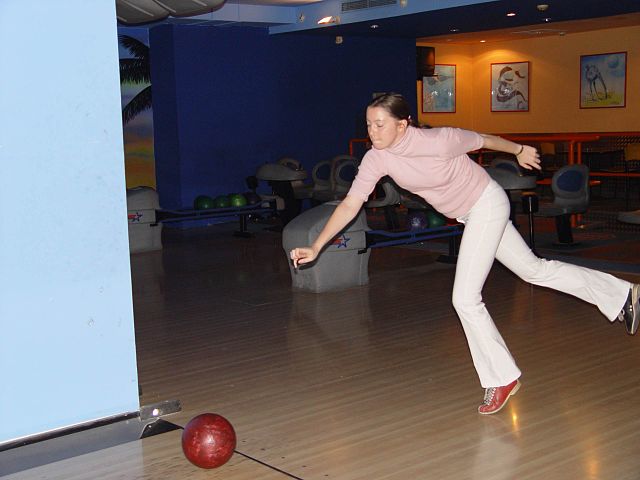 Mike Shayne was the first boy to ever ask me out. I was 13, too young to drive, so it was the sort of date where someone’s mom dropped you off some place and picked you up a couple of hours later.

I was not attracted to Mike, but nonetheless went roller skating with him (indoor roller rinks were popular in the ’60s; they always included a break when the general skate would pause and we’d all do the Hokey-Pokey). At one point, Mike insisted on holding my hand as we skated–something I did not want to do–and we both ended up falling down. I bruised my tailbone and was none too happy.

But I was already absorbing the social mores of the time. You follow boys’ lead. They call you, you don’t call them. They pay. You don’t open doors for yourself if a boy is around–you let him do it. You don’t act too intelligent around boys. A male friend of my parents told me that directly one day: “You’re too smart. The boys won’t like you.” (He dropped dead of a heart attack not long after that. I’m pretty sure there’s no causal relationship.)

It was acceptable for girls to enjoy sports, but only if we kept them in perspective. There was no interschool girls’ sports competition except for an annual “Play Day,” during which teams were formed on the spot (Title IX was nearly a decade away). In other words, there was no opportunity to practice together beforehand, learn plays and teamwork and all the other skills that make sports competition thrilling. I was so annoyed one year by how lousy my team was in basketball (my favorite sport) that I chose archery for the next Play Day. It was somehow less distressing to be lousy on my own–and I was way off-target–rather than be disappointed by lame teammates.

I loved sports and I wanted to earn a “letter”–boys did! In my naivete, I even told this to a player from the Los Angeles Dodgers when I asked him to sign an autograph for me at a furniture store meet-and-greet. “Why can’t girls earn letters in sports?” I asked him. I got a big, what-an-odd-little-girl smile, but no answer. I knew the answer: Except for maybe tennis and the Olympics, sports were for boys.

We girls certainly weren’t supposed to compete–really compete–against boys in sports. Even a decade later, I remember playing tennis with my sister’s boyfriend and feeling his anguish when I started to beat him. We were pretty evenly matched, but I was always a serious competitor and felt I could win. However, I wondered if I should win–it seemed like it would hurt him so much if he lost! And it wouldn’t mean as much to me, one way or the other. So would it hurt if …. but no, I couldn’t do it. I couldn’t tank a game, or even a point. I had to play him straight up, win (and hurt his poor feelings) or lose. I think we decided, in the end, to quit while we were tied.

So, back to the early ’60s and Mike Shayne. Still smarting from my roller-skating fall, I told my mom I had no interest in dating this uninteresting young man again. But she, well-inculcated with the mores of the time herself, insisted I “give him a second chance” when he invited me to go bowling. I was offered a way out, though: “If you don’t want him to ask you out again,” she told me, “beat him in bowling.”

I rolled the best game of my life. Click!