Court Stands Up for Women and Minorities in Media-Ownership Case - Ms. Magazine
Skip to content 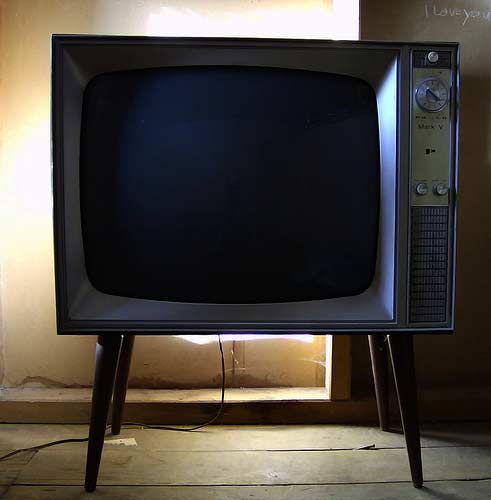 On Thursday, a U.S. appeals court rejected the Federal Communications Commission’s (FCC) media ownership rules that would have allowed companies to own both a newspaper and a television station in the same market.

The court ruled that the FCC’s decision to relax the ban on cross-ownership back in 2008 was irregular and did not give the public sufficient notice or the opportunity to comment. Just as importantly, the court also reprimanded the commission for consistently failing to study the potential impact of its rules on media ownership opportunities for women and minorities. It stated:

[The] Commission has not shown that they will enhance significantly minority and female ownership, which was a stated goal of this rulemaking proceeding. … Ownership diversity is an important aspect of the overall media ownership regulatory framework.

Media reform groups such as Free Press and the Media Access Project had previously argued that more relaxed rules would negatively impact diversity in ownership. A Free Press study using the FCC’s own data showed [PDF] that

Women and people of color are vastly underrepresented in broadcast station ownership. … Any policy changes resulting in increased market concentration will unambiguously lead to a decline in the level of female and minority ownership.

Common Cause further explains the perils of cross-ownership:

Media that are not cross-owned can be guilty of the same sins, but in media markets with diverse owners, those sins are more likely to come to light, and less likely to harm viewers, readers and listeners, who have other sources of news and information about local events and issues.

“Today’s decision is a sweeping victory for the public interest,” said Corie Wright, policy counsel at Free Press, who argued the case along with Andrew J. Schwartzman of Media Access Project. She continued:

Innovative and creative media entrepreneurs deserve the opportunity to serve local communities–but they can’t break through when large corporations have a lockdown on local media markets.

Despite the fact that the FCC has been fighting in court to loosen cross-ownership rules since 2003, many of its current members voiced their approval of the decision. The commission’s general counsel, Austin Schlick, said in a statement that the court’s verdict “affirms the FCC’s authority to promote competition, localism and diversity in the modern media marketplace.”

Nadia Prupis is a reporter based in San Francisco. She wrote on media policy for Truthout.org and has been published in New America Media and AlterNet. (And The Onion, but just once.) She graduated from UC Santa Barbara with a BA in English in 2008.