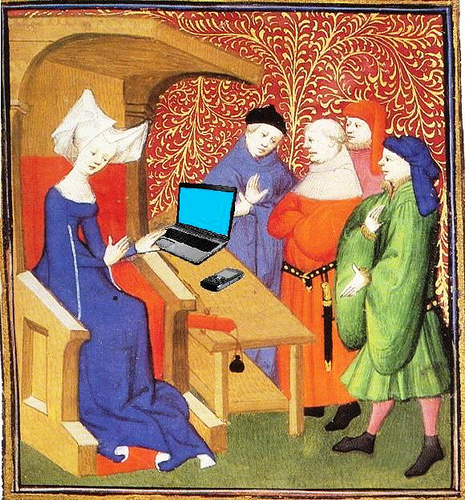 Net Neutrality—the principle ensuring that all users are able to access the Internet without interference—is in trouble. This Thursday the Senate is slated to vote on a measure that could hand over control of the Internet to corporations seeking to maximize their profit margins. Among the many losers if the measure passes? Women.

The “resolution of disapproval” is a response to the Federal Communications Commission’s passage of Net Neutrality rules in late 2010. The rules, which were published this September and go into effect on Nov. 20, ban Internet service providers from blocking, discriminating against or favoring any Web sites or applications. Unfortunately, they do nothing to protect users of wireless devices—a problem given how many of us access the Internet via our smartphones—but they are still a much-needed first step.

Net Neutrality provides a forum for everyone—women, people of color, economically marginalized communities—to both have a voice and access their information of choice. As my colleague Megan Tady writes, “Thanks to the equalizing force of the Internet, women have been able to shake off the strictures of mainstream media like a tight corset and present media that more accurately reflects our perspectives and our place in society.”

Those gains are now in jeopardy. If the resolution passes, it would strip the FCC of its authority to regulate online content and applications. Companies such as AT&T, Comcast and Verizon would be able to determine which sites go fast, which go slow, and which don’t budge at all. The level playing field that has defined the Internet to date would get quite a bit bumpy: Deep-pocketed content providers could pay to ensure their sites move at a decent clip, but others would face a much more uncertain future.

How might this affect women’s concerns? In 2007, Verizon Wireless rejected NARAL Pro-Choice America’s request to use Verizon’s mobile network for a text-messaging program. Verizon told NARAL that it does not do business with any group seeking to “promote an agenda or distribute content that, in its discretion, may be seen as controversial or unsavory to any of our users.” Though Verizon subsequently reversed its position, it’s all too easy to envision an era in which Internet service providers could censor online content at will—and without any consequences.

President Obama has vowed to veto the resolution if it comes to his desk. But passage in and of itself would set a dangerous precedent. In an era when the Occupy Wall Street protests have underscored the need for the other 99 percent to have a voice, we can’t afford to lose our right to communicate freely online.

This is, as Sen. Al Franken wrote yesterday, the “most important free speech issue of our time. … If Republicans have their way, large corporations won’t just have the loudest voices in the room. They’ll be able to effectively silence everyone else.”

UPDATE: In a victory for feminists–and for everyone who uses the Internet!–the measure to overturn the current Net Neutrality rules was voted down Thursday in the Senate. The fight’s not over yet, however: Free Press advocates note that the existing rules still must be strengthened and enforced.

Amy Kroin is the editor at Free Press (www.freepress.net ), a nonprofit promoting the need for diverse and independent media ownership, strong public media, and universal access to communications. Her work has appeared in the New York Times, the Washington Post, and Salon, among other publications. 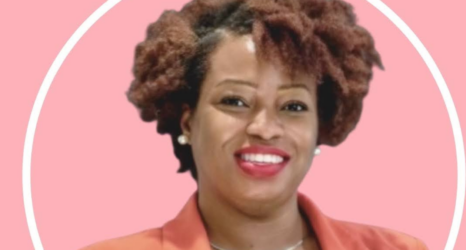