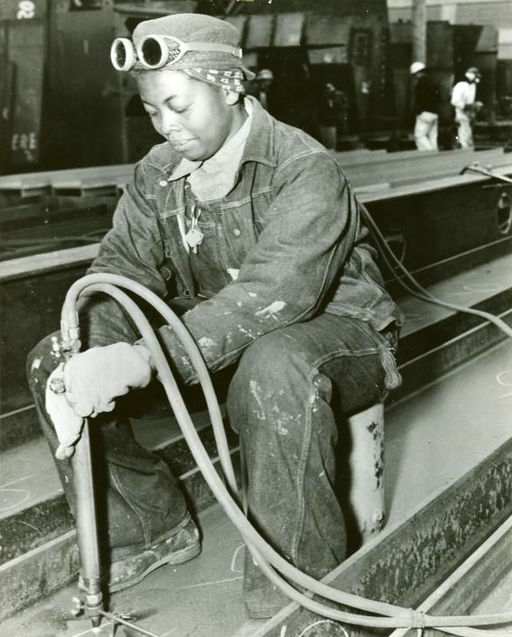 Seventy-one years ago, America’s children learned that Pearl Harbor had been bombed.  Before the attack, few had every heard of Pearl Harbor.  “Who’s she?” more than one child probably asked.

Just as 9/11 was a watershed for the millennium generation, Pearl Harbor divided our parents’ childhoods into before and after. Born during the Great Depression, many of them didn’t remember much about the world before the war, but all of them remembered the day Pearl Harbor was bombed.

For the last three years I’ve been writing a novel, Paper Girl, that takes place in rural Montana during World War II. I’ve researched what life was like on the homefront for those left behind. My father was 18 when he was drafted into the Army and sent to Africa and Europe with the Third Division. He seldom talked about the war and was humble to a fault. Relatives called him a war hero but when I asked him how he had earned a silver star, he answered simply, “Doing the same damn thing I did every day.”

Over the years I’ve read books about the war and watched films, but they talk about the lives of the soldiers, not of the children and women left behind. What was life like for schoolchildren during World War II? Unlike the wars in Iraq or Afghanistan, military service back then knew no socioeconomic boundaries. Almost every child in the 1940s had a relative or a neighbor serving in the military. Many families hung blue stars in their windows, a sign that their house had someone fighting. Sadly, more than a few homes had gold stars, meaning that they had lost a boy to war. Children grew up in a world populated by old men and strong women.

Several years ago, my father died along with his stories and his secrets. I wish that I had asked more questions. Now the members of the “Greatest Generation,” the men who fought the Germans and the Japanese in World War II, are dying out. And with them go their stories of valor, virtue, fear, generosity and will power.

The homefront children are now in their 70s and 80s. Before their memories fade, you may want to ask your parents or grandparents about their childhoods. You may be surprised at what you hear. The people I’ve interviewed remember the camaraderie of the ration queues, the sense of mission in the scrap drives and metal drives. They talk of a shared sacrifice. All of these are lessons that the post-war generation and today’s 9/11 generation would be well deserved to learn.

While the television networks are showing nostalgia for the 1950s, it’s the 1940s that have captured my attention. When the men went to war, the women went to work. We’ve all heard about the blue-collar female workers, the Rosie the Riveters. But dozens of offices lost their male workers when the war started. Their early female replacements experienced overt sexism, but by the time a shortage in the workforce was obvious, companies were hiring hard-working people, regardless of their gender.

Those working women in the 1940s enjoyed the pride and paychecks that good jobs have to offer. They were role models for their daughters—and sons. First Lady Eleanor Roosevelt was more than a well-dressed hostess:  She wrote a newspaper column, investigated workplace conditions and lobbied her husband and Congress to improve the lives of working people.

When World War II finally ended, as abruptly as it had begun, women were expected to go quietly back to the kitchen, as if their jobs and careers had never happened. Suddenly they were told to be cheerful and submissive, to bolster the spirits of their returning heroes.  Their suppressed anger and ambition fueled the Feminine Mystique.

Forty years after Rosie the Riveter picked up her tool belt, droves of women in the 1980s went to work. They integrated prep schools, men’s colleges, even the military. Armed with college degrees, they pioneered on Wall Street, on Main Street and in the Marines.

The second-wave feminist movement did not start in the late 1960s; it had its roots in the war years of the 1940s when women went to work and struggled to keep a roof overhead, to put food on the table and to find affordable, reliable daycare. Seventy years after Pearl Harbor, the granddaughters of Rosie the Riveter are still fighting the fight.

Photo of a “Rosie the Riveter” in Richmond, CA, shipyards in 1943, from Wikimedia Commons