The House last week passed the Department of Defense Appropriations Act with two amendments pushed forth by Rep. Jackie Speier (D-Calif.). The amendments, if passed through the Senate and signed into law, could right some of the inherent wrongs in how the military handles sexual assault cases and and stop the further victimization of survivors.

Service members who report sexual assaults may be deemed unfit to serve and discharged, based on bogus psych evaluations that diagnose them with psychological or personality disorders. A survey of approximately 1,200 service members by the Military Rape Crisis Center discovered that 90 percent of victims who reported assaults were then involuntarily discharged. They are thus twice betrayed, once by the fellow soldier who assaulted them and a second time by a military that tells them they’re insane and effectively boots them out.

One of Speier’s amendments will allocate $65 million to the Department of Defense to review thousands of cases where the victim was possibly discharged unjustly because of a false psychological diagnosis. The amendment then forces the Secretary of Defense to correct the military records and provide victims with compensation.

Rep. Speier, who has championed a revamp of how the military handles rape, said the House vote was an “encouraging show” of both political parties working together to stop this problem. She added,

Mental health diagnoses are rampantly misused to administratively discharge or retaliate against survivors of sexual assault. These dismissals are like scarlet letters, pinned where medals should be. They affect survivors’ lives [and] their ability to find employment and to collect benefits. My amendment directs the military to right this wrong.

The second amendment allocates $10 million more to train investigators on how to probe sexual-assault offenses. In a report recently released by the Department of Defense that outlined 501 investigations, 418 had “deficiencies” in the manner they were conducted. Weak points were found in everything from interviewing suspects to collecting evidence to photographing crime scenes.

Rep. Speier believes the two amendments could go a long way in “holding perpetrators accountable.” Of the 3,374 sexual assault cases reported in the military in 2012, only 238 led to convictions. The amendments are only the beginning of a restructuring that needs to happen in America’s military to end the culture of impunity surrounding rape.

Feminists in the House are Fighting for ERA Ratification 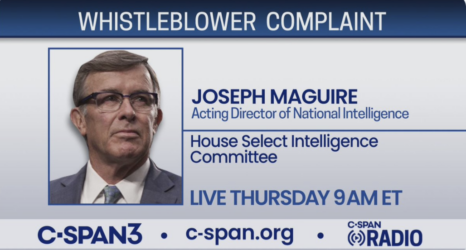