In a 52-45 vote, the Senate Democrats, led by Sen. Elizabeth Warren (D-Mass.), blocked fast-track legislation that would have paved the way for the Trans-Pacific Partnership (TPP), despite President Obama’s goal of moving the deal forward. The free-trade deal could potentially take away jobs from U.S. workers and put the U.S. into a problematic economic relationship with the anti-women, anti-LGBT Brunei sultanate.

The Sultan of the oil-rich nation enacted a draconian “kill-a-gay” and “flog-a-woman” penal code last year that was quickly denounced by human rights groups. He declared that “crimes” such as adultery, sex outside of marriage or sex between two men would be punished with death by stoning.

Instead of condemning these actions, the Obama administration has rewarded them by including Brunei in closed-door discussions for the TPP, which stands to be the largest free-trade agreement in the world if passed. If the TPP isn’t stopped, not only would it give preferential trade status to a sexist, homophobic dictator—prioritizing profit over people—but it would also draw even more American jobs overseas.

The fast-track legislation could come back for a vote in the next two weeks but yesterday’s defeat means it likely will not pass before Congress recesses for Memorial Day.

Tell your representatives and senators to #StoptheSultan and say no to the TPP! 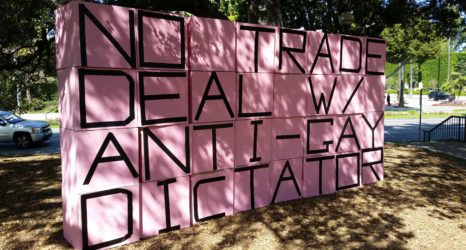 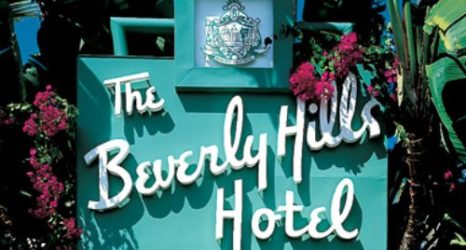