#FireDrillFriday: Jane Fonda and Gloria Steinem Were Arrested While Striking for Action on Climate Change - Ms. Magazine
Skip to content

#FireDrillFriday was inspired by climate change activist Greta Thunberg’s statement that “our house is on fire.” Fonda’s demands include the immediate passage of the Green New Deal, protection of indigenous lands and sovereignty, environmental justice for low income communities most affected by climate change, protection and restoration of biodiversity and investing in sustainable agricultural practices.

“I’ve heeded the call of Greta Thunberg, who was just named Time’s person of the year, left my comfort zone, and moved to D.C. to carry out weekly climate actions called Fire Drill Fridays,” Fonda explained in a recent blog post. “When I started, I didn’t know if the actions and the teach-ins that precede them would gain traction. It’s clear to me now that they have. They’ve tapped into a need that many people besides me appear to feel: take the next step beyond individual actions to reduce our carbon footprint (important as those are), not wait for the next climate march or protest and step out of our comfort zone as Greta as called upon us to do.” 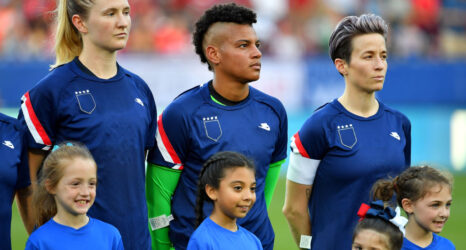 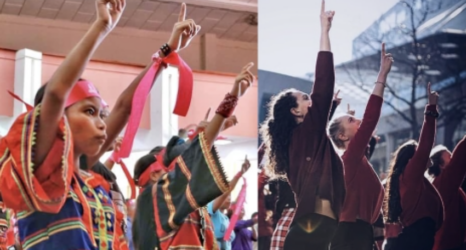 “We’re Reclaiming Valentine’s Day!”: The Global Movement Rising for the Bodies of All Women, Girls and the Earth