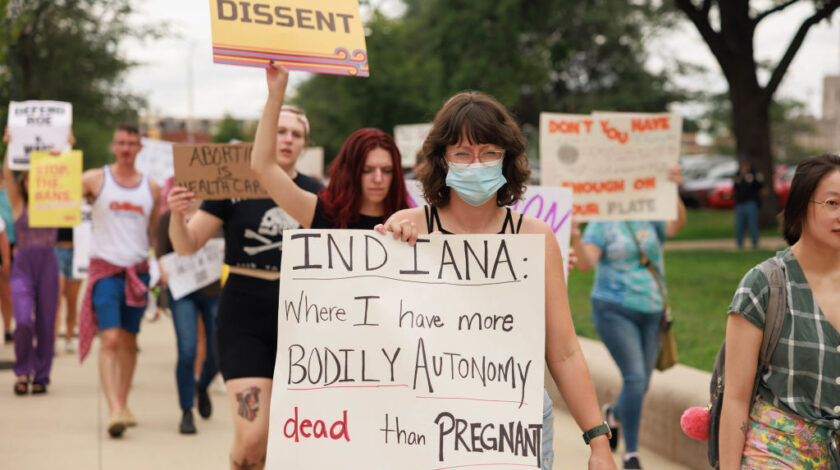 “I had just told my husband that I was leaving him when I got the news that I was pregnant. At the time, I already had two daughters under the age of six. I was figuring out how I was going to be a single mother with a demanding job that paid very little. … I don’t think we would’ve turned out with the lives we now have if there had been another mouth to feed. Nor, frankly, should I have to explain myself or my situation to anyone.” 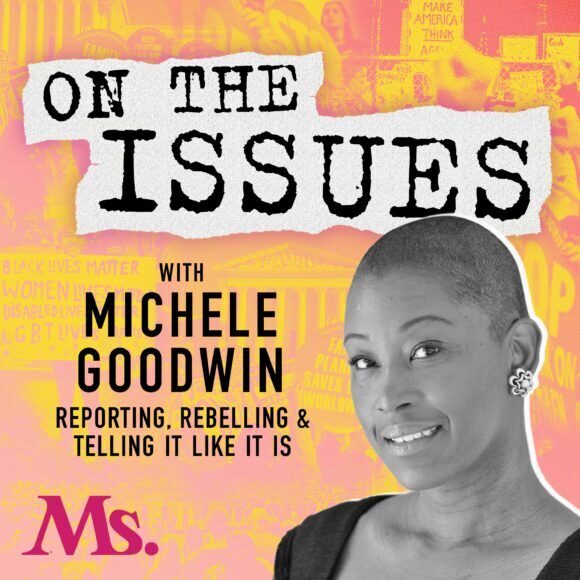 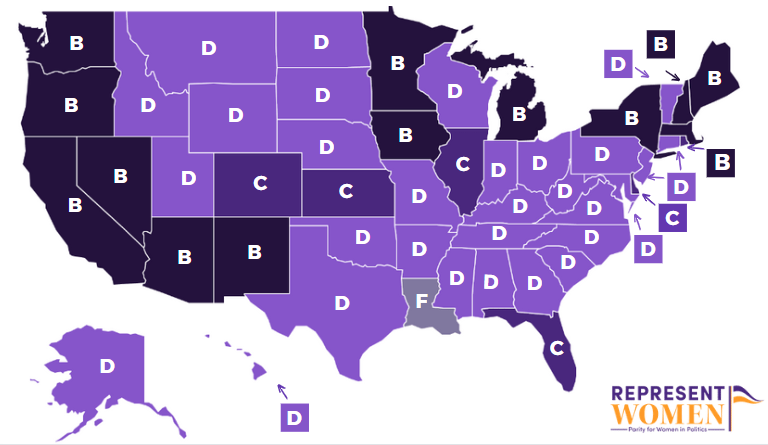 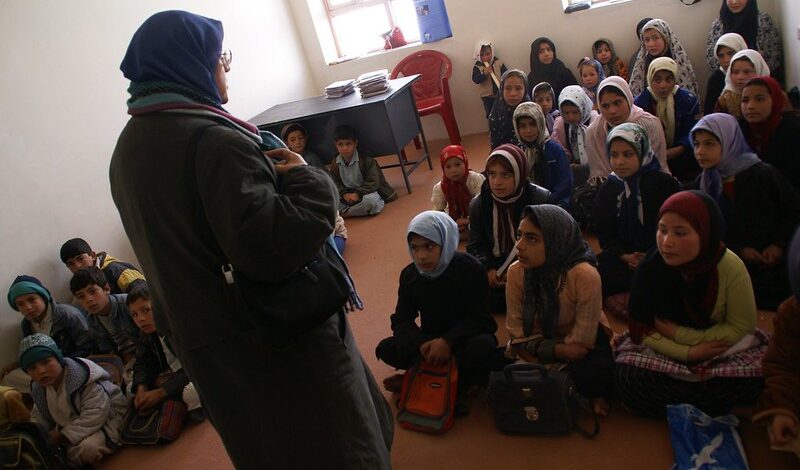 The Battle for Abortion Access Heads to State Courts