The FBI's Definition of Rape: Older Than a Lot of Things - Ms. Magazine
Skip to content 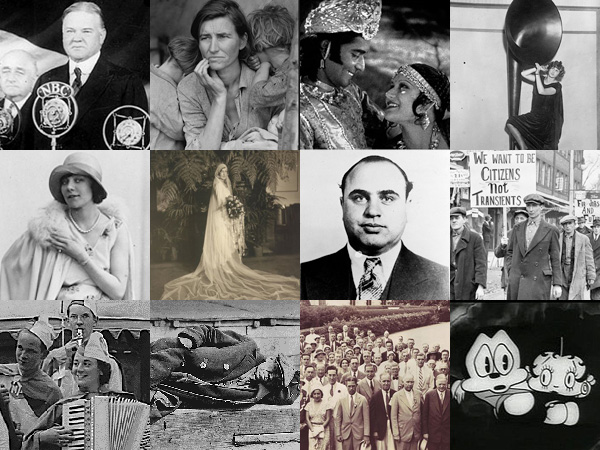 The FBI has been using this definition of rape for its Uniform Crime Report since 1929:

The carnal knowledge of a female, forcibly and against her will.

Let’s put this in perspective. The last time that federal law enforcement addressed the way we define and track rapes:

What’s more, the definition of rape that the FBI still uses today is older than:

The slideshow below shows what the world looked like back when the FBI started using the “forcible” rape definition. It’s high time for a change. Tell FBI Director Robert Mueller that rape is rape.

All photos from Wikimedia Commons.