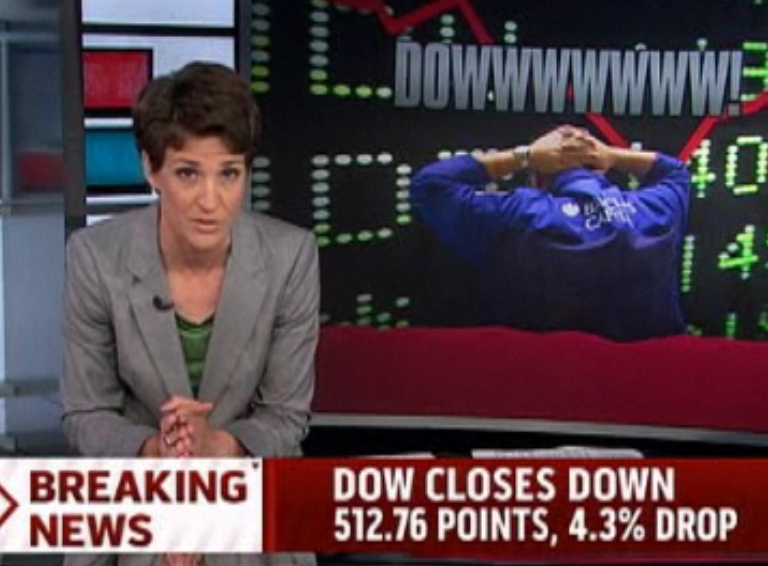 For anyone who depends on money to fund their existence, getting through this week may have been an emotional roller coaster. The Senate finally approved the so-called “Satan sandwich” debt plan just hours before the deadline on Tuesday. In spite of that agreement, however, the Dow fell 512.76 points on Thursday, marking the first time it’s lost more than 500 points in one day since December 2008. To top it all off, late on Friday Standard & Poor’s (S&P) announced that it had downgraded the U.S. credit rating from AAA to AA+ for the first time in history, largely as a result of the debt ceiling debacle. This installment of the “Editors’ Picks” begins with a few links to help us non-economists make sense out of what’s going on:

Some news that may have been eclipsed by economic headlines this week was that of Egypt’s first women presidential candidate. The world was captivated by the image of deposed Egyptian president Hosni Mubarak appearing in court lying on a stretcher in a cage earlier this week, but some commentators say we should focus instead on Egypt’s future. In that spirit, check out Care2’s profile of Bothania Kamel, who could soon become the country’s first woman president.

With less than a week to go until Wisconsin’s widely-anticipated recall elections, things are getting ugly. The ultra-conservative Koch-funded PAC Americans for Prosperity’s heinous voter suppression tactics made national headlines. And Mother Jones reports that the Koch brothers aren’t the only ones pouring cash into the race to prevent Democrats from seizing control of the Wisconsin state senate; a number of anti-choice, anti-gay evangelical groups are also mobilizing supporters to protect the six GOP incumbents at risk of being unseated on August 9.

In the Summer issue of Ms. (on newsstands now) we reported on the American Legislative Exchange Council (ALEC)–a right-wing organization that brings corporate lobbyists and state legislators together to draft “model legislation”–and its efforts to dismantle Medicare. We must have spooked them, because they’ve ramped up efforts to keep the media at bay. At ALEC’s 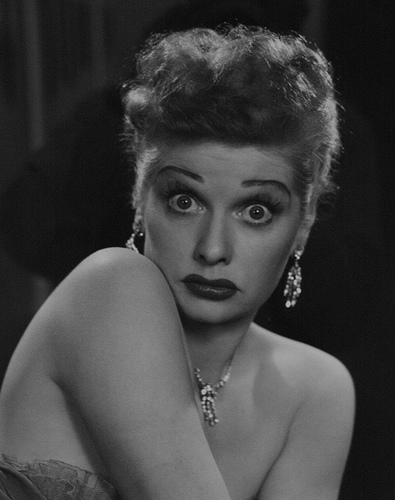 annual conference in New Orleans this week, two reporters were attacked by ALEC security. Read more and see video from the scene at ThinkProgress.

As part of its “Women War and Peace” series, On The Issues magazine profiles six trailblazing women war correspondents, including Peggy Hull, Martha Gellhorn, Marguerite Higgins and Dickey Chapelle, who broke down tremendous barriers to report from the front lines. Check out the video to see their remarkable stories.

With all this grim news, the timing couldn’t be more perfect to close out the week on a happy note–celebrating what would have been Lucille Ball’s 100th birthday. In honor of the comedic icon, LIFE released 13 never-before-published photos of the star.

And finally, one more reason to smile is the Department of Health and Human Services’ (HHS) announcement that women with insurance would soon receive vital preventative health care (including birth control) at no cost. For Stephen Colbert’s perfect satirical take on opposition to the new rule, check out the must-watch video here.