COVID-19 has no silver linings, but it has helped shine the spotlight on women who work in academic medicine—the space in which physicians and scientists work together to create medical breakthroughs. These doctors and scientists do their research behind the scenes, out of the limelight, but those breakthroughs matter—they helped make the speedy development of a COVID-19 vaccine possible, for example.

A few women in science are well-known. For example, Dr. Jennifer Doudna and her collaborator, Dr. Emanuelle Charpentier, won the 2020 Nobel Prize for their development of the CRISPR tool to edit DNA.

In contrast, other women are still almost invisible. Take Dr. Katalin Kariko, for instance. Her research on mRNA therapy was used to develop the Pfizer and Moderna vaccines, which helped save untold numbers of lives. Yet for most of her career, no one in academic medicine took Kariko seriously as a scientist. She had almost no support from anyone in academia to help her work. The university didn’t give her a tenure-track job or startup funds for a lab of her own; nor was she able to get grants to fund her research—yet, against all odds, she persisted.

Sadly, Kariko’s experience is common among women—as I found when I began doing research on the impact of gender in academic medicine. In 2019, I interviewed over 100 men and women at academic medical centers around the U.S. Dozens of women I talked to told me similar stories of having to overcome endless sexist barriers.

The profession blocks their careers at every step, in all kinds of ways:

Academic Medicine Can’t Afford To Lose So Much Talent

There are many talented women in academic medicine; given the chance, they could produce more medical miracles. However, because of sexism, some of those women are leaving the profession.

The women I spoke to told me stories about how badly they were treated in the profession. Several told me that in the hospital, colleagues and patients assumed they were nurses or housekeepers rather than experts. At the university, many recounted how their colleagues silenced them and refused to credit them for their ideas. In addition, they passed them over, paid them less, denigrated them and subjected them to sexual harassment.

These obstacles hold women’s careers back and eventually force some to leave academic medicine entirely. That’s a loss of talent we just can’t afford.

Inherent gender bias, largely to blame, is alive and well in academic science. The Proceedings of the National Academy of Sciences published the John vs. Jennifer study in 2012. According to this study, employers were more likely to offer a lab manager position to an applicant named John than one named Jennifer. This was true even when they had identical resumes; and even worse, when they gave Jennifer the position, they offered her a lower salary than John’s.

There are equal numbers of men and women in medical school and graduate school, and there is no evidence to suggest that those men are more talented than the women. But the data still show the same thing: Once men and women finish training, their professional paths diverge. While men move up, women often leak out of the pipeline. Of the ones who stay, few women advance to leadership positions. That leakage is not accidental: Sexism and harassment are flushing women out of the system.

This is a #MeToo moment for the sciences. It’s time to confront the entrenched systemic sexism in academic medicine. If you don’t see this as a serious issue, just try to imagine the world without a COVID-19 vaccine. 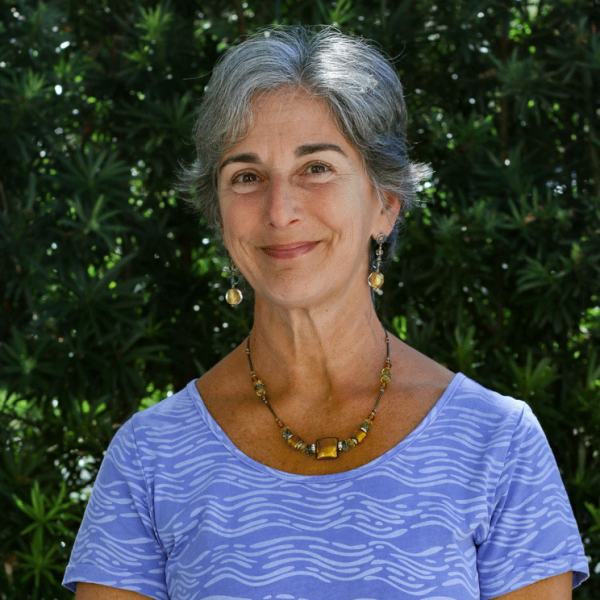 Dr. Jennifer R. Grandis is a physician scientist and a distinguished professor at the University of California San Francisco.